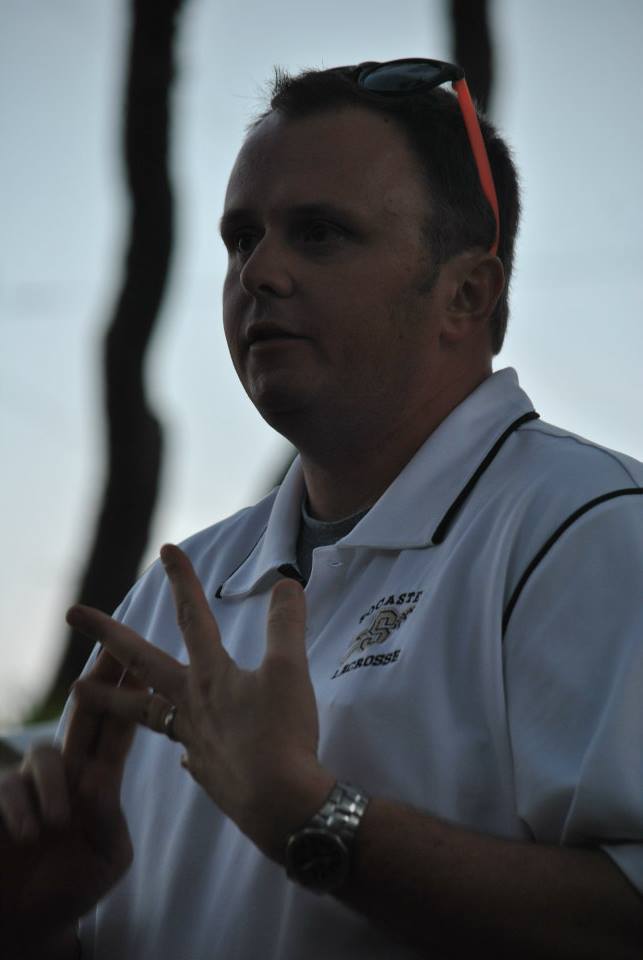 Coach Matt Fox has been the Head Coach of the Socastee Boys Lacrosse Program since 2006. During his tenure, the Braves have made the playoffs in 2009, 2010, 2013 and 2014, making the lower state finals in 2009.  That same year, Coach Fox was named South Carolina Lacrosse Coach of the Year.

Coach Fox played lacrosse at Allegheny College and was the starting goaltender all three years he played, from 1996-1999.  He started coaching in Columbus, Ohio, with the Columbus Saints in 2004, the middle school program for St. Charles Lacrosse. Fox started coaching in South Carolina with the Myrtle Beach Lacrosse Club (one of four original teams in SC) as the assistant coach in 2005. Myrtle Beach Lacrosse Club became the Socastee High School Lacrosse Club in 2006 and Coach Fox finished the season as the head coach. In 2007, Socastee High School adopted lacrosse as a varsity sport and named Coach Fox as the first head coach.