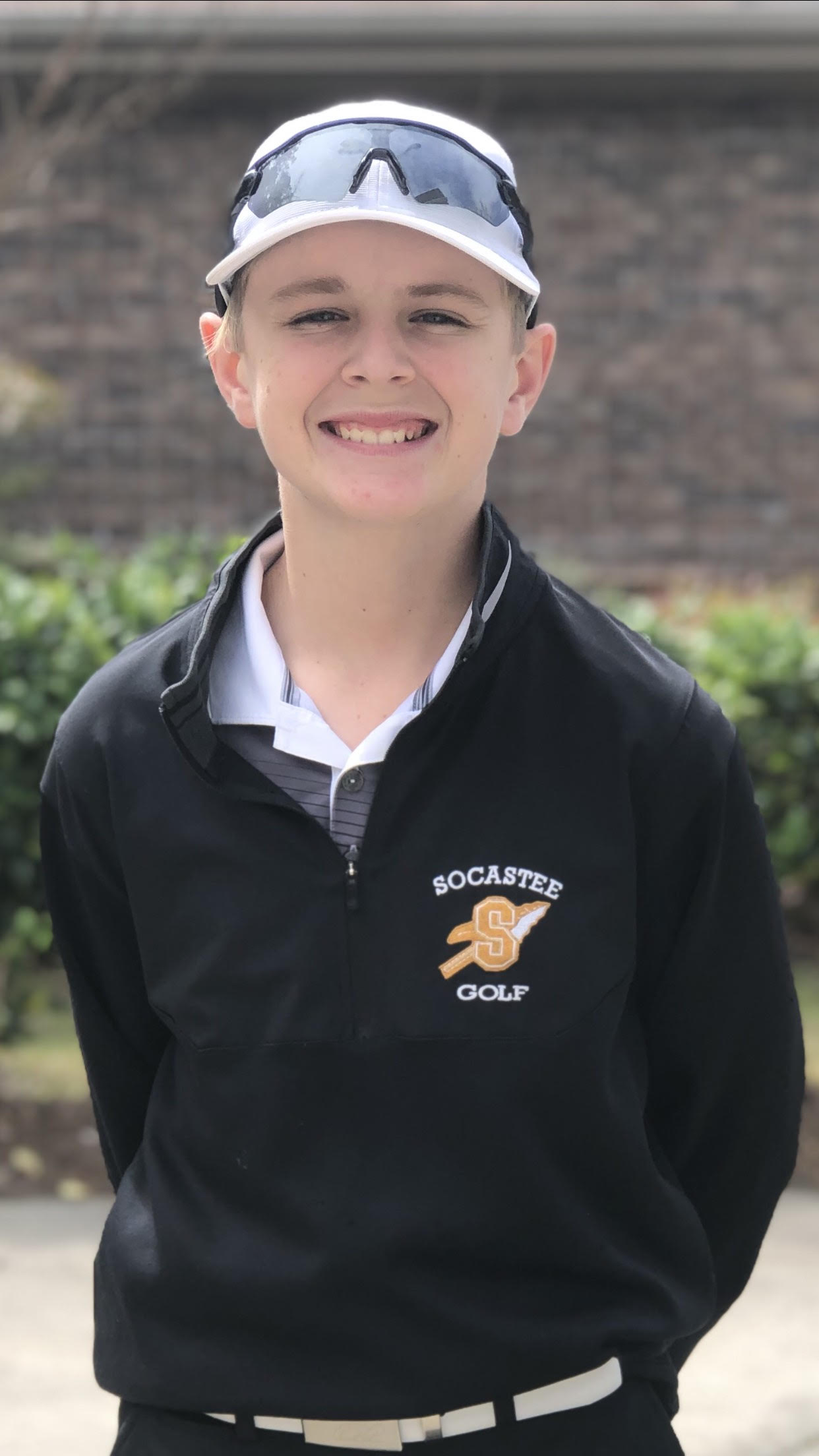 Scoring is based on a 30-point system. Players receive up to 10 points each for the best drives, closest chips, and nearest putts, with the highest composite score defining the overall winner in each age group.

Qualifying began in May 2019 and was held at 300 sites across the United States. Top-three finishers in the local qualifiers moved on to sub-regional qualifiers and then to regional play. The regional qualifiers were held at TPC Sawgrass located in Ponte Vedra Beach, Florida where Left-hander, Gavin Hutchinson of Myrtle Beach, SC finished second in driving and putting to win the Boys 12-13 age group.  He is the first player from South Carolina to qualify for the National Finals.

Only 80 contestants will compete.  The players are from the USA, Canada, and France.

The National Finals will be broadcast live on the Golf Channel. 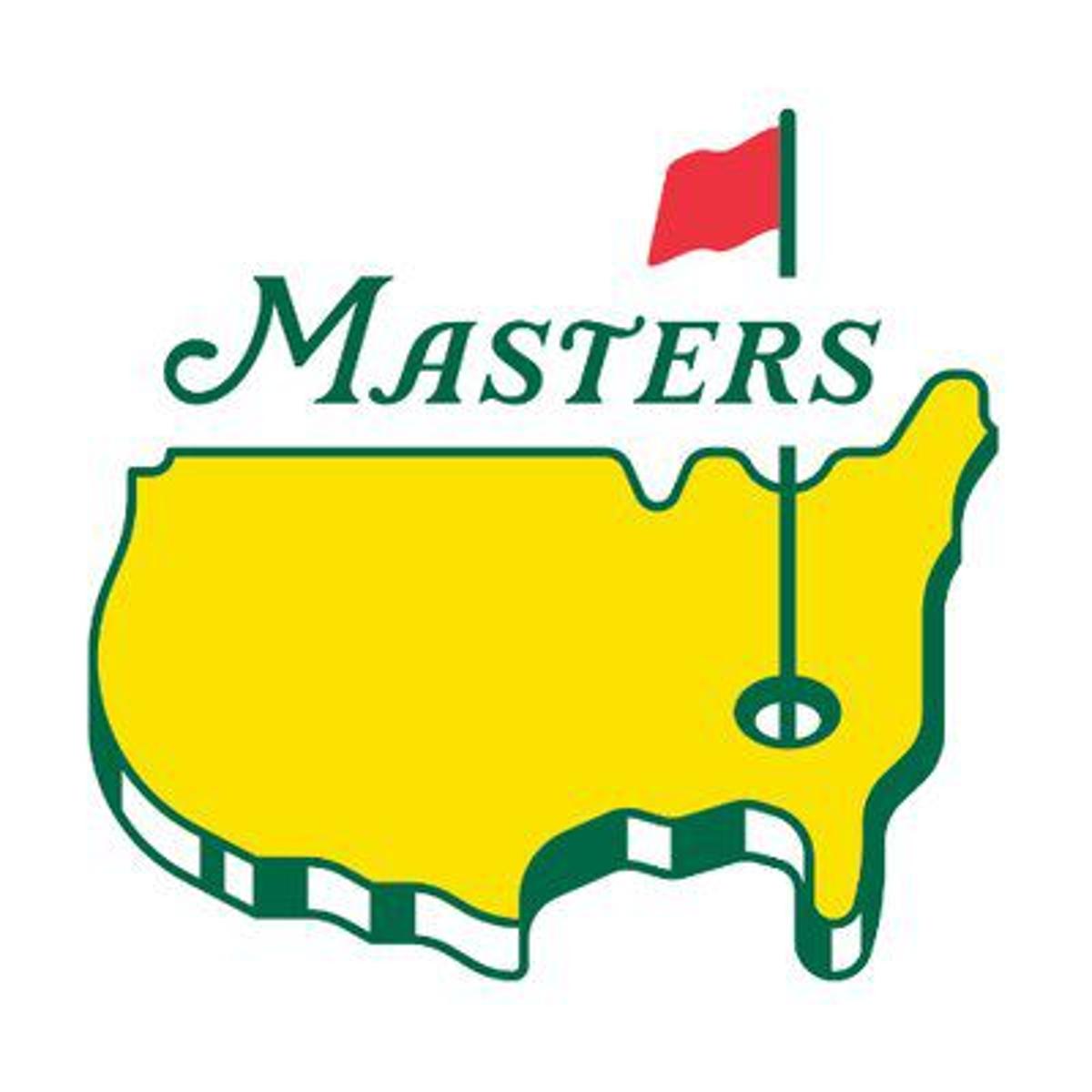